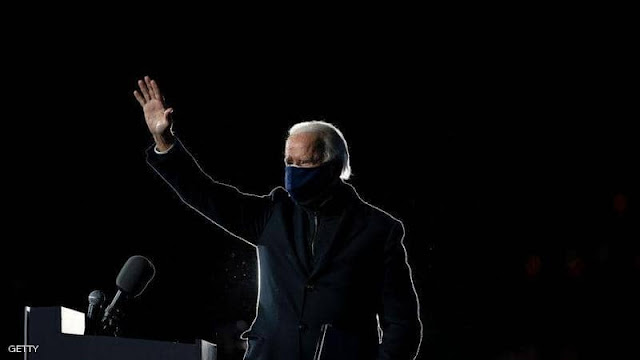 US media said, on Wednesday, that the Democratic candidate for the US presidency, Joe Biden, won the state of Wisconsin, which represents ten votes in the electoral college.

According to what was reported by the US 'Bloomberg' network, Biden has so far received 248 of the 538 electoral college votes.

The presidential candidate in the United States needs to get 270 of the votes from the major voters, while Trump has received 214 votes so far.

Meanwhile, the US President said, on Wednesday, that he was ahead of his Democratic opponent, Joe Biden yesterday, in several states, but the results began to change magically, while Biden's campaign, to show optimism about victory.

The Republican candidate condemned what he saw as the appearance of surprise ballots in an attempt to tip Biden, who has so far led 238 votes in the electoral college.

On Wednesday, the US President’s campaign said it had submitted a request to stop the vote count in Michigan, adding that Republicans have been barred from counting votes in some areas of the state.

For its part, Biden's campaign said it also favored the victory of the Democratic candidate, confirming that he would get more than the 270 votes required to win.

Earlier, Trump confirmed that he "won" the elections, despite the continuous count of votes, and said in a brief speech at the White House, "We will win (the election) ... for me we have already won it." 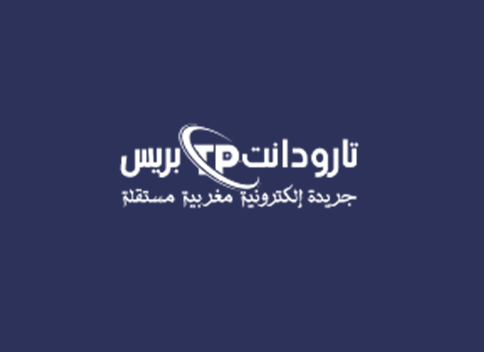